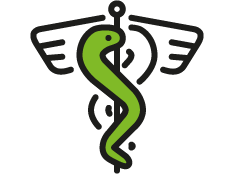 Our client is one of the largest Belgian social health providers, with federations spread across the country and more than 1 million members.

The IT-integration team of the company offers 2 platforms that connect the internal (mainframe and internal applications) and the external (external customer-oriented applications, but also applications with 3rd party partners such as ItsMe or the government).

In the initial phase, the project consisted of a migration of the existing webservices on the Axway platform towards IBM Datapower Gateway. One of the biggest challenges here was to use the Datapower gateway as an integration platform and not just a security gateway. This means that the implementation of most of the webservices was done directly on the gateway. For example: exposed webservices on the DP gateway execute direct calls to stored procedures on mainframe with the help of XSLT-scripts..

An extra challenge with this was the conversion of the XML format, of the webservices, to the flatfile-format that was used as input/output of the stored procedures on mainframe. These mappings are to be developed, tested and compiled on IBM Transformation Extender (ITX). The compiled maps can then be imported and used on the Datapower appliance as binary mappings.

The Datapower appliance is also used as IDP (Identity Provider) to facilitate SSO with partner applicaties such as f.e. Planon.

To cope with the rising usage of API’s at the company the decision was taken to add IBM API Connect as API Management tool.

Initially we encountered the same challenges we faced on Datapower (f.e. calling SP’s), but with the experience from scripting XSLT’s on Datapower these were tackled quickly.

Since we want to put the ownership of the API’s more and more with the project-teams (implementation in NodeJS or .net) the biggest challenge is not a technical one. Our role will evolve more and more towards that of an API-architect to support the project-teams both technically and functionally with the development of the API’s. We make sure the API’s are standardized and reusable across projects.

Apart from the daily work we do for the company, we also take care of the migration of the IBM API Connect v5 product towards v10. 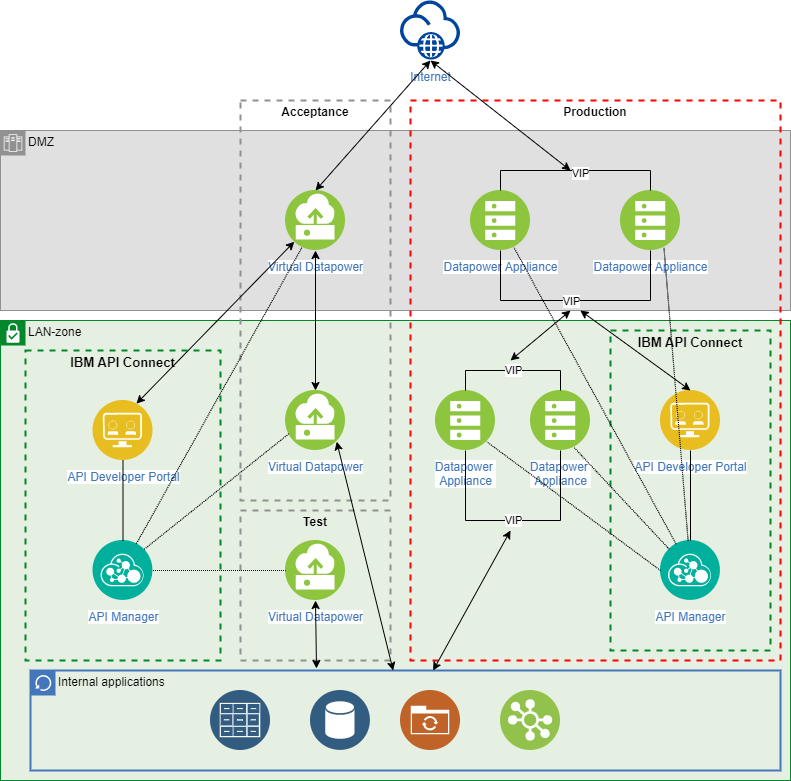 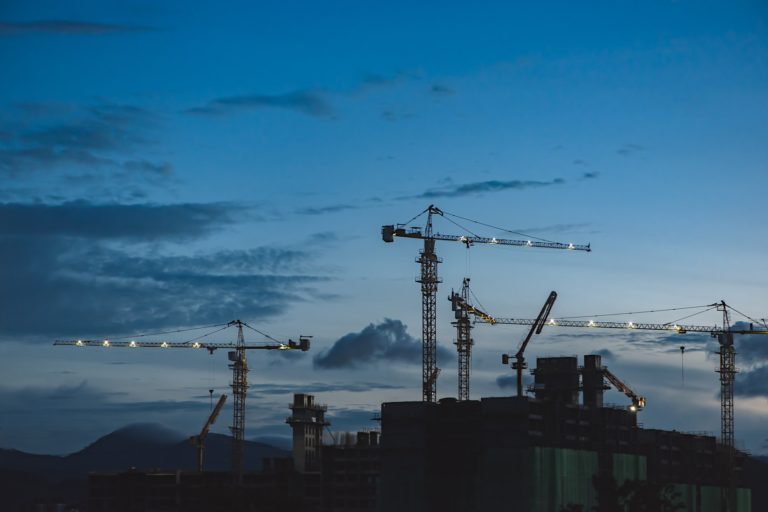 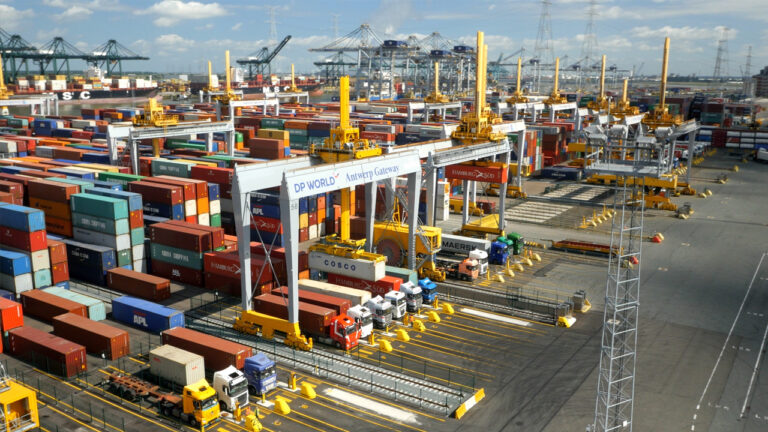 Implementation and support of integration platform at DP World Antwerp 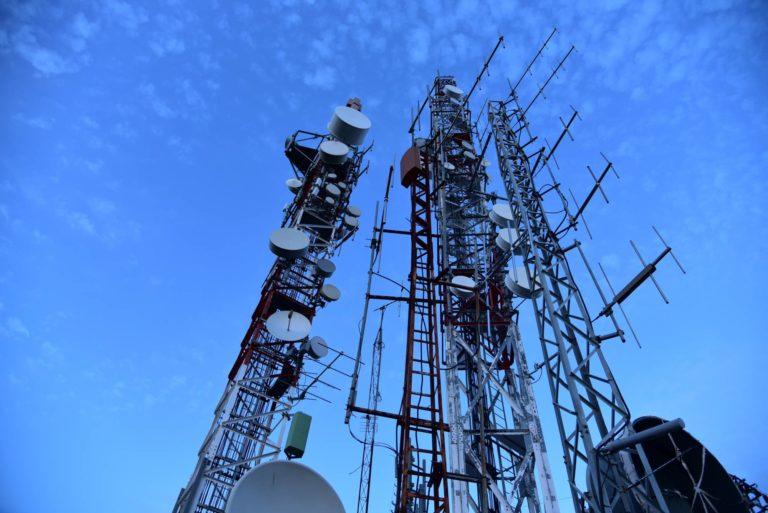